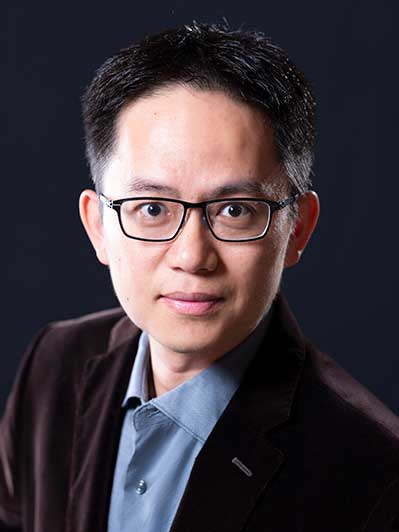 Ting-Li’s research interest lies in design and analysis of clinical trials, experimental design, and generalized mixed effect models. He has extensive consulting experience working with scientists, researchers, and investigators in various fields, including but not limited to biomedical, veterinary, agricultural, and life sciences. An artist and entrepreneur, Ting-Li also has a broad interest in business operations, marketing, and B2B services.

He received a Bachelor of Science in Physical Therapy from the National Taiwan University (2000) and a Master’s and a PhD in statistics from the University of Wisconsin-Madison (2005 and 2011, respectively). Before joining Frontier Science, Ting-Li worked as a statistician in the pharmaceutical industry for 5 years and played a key role in multiple FDA submissions. Ting-Li is a member of the American Statistical Association, the Society for Clinical Trials, and the International Biometric Society.

Outside of work, Ting-Li enjoys travel, photography, and filmmaking. His documentary film, AJ CARR (2017), was selected as the Official Selections by the Hollywood International Independent Documentary Awards and the Beloit International Film Festival. A competitive curler, Ting-Li has represented Chinese Taipei (Taiwan) in several international curling competitions since 2008. He is currently the coach for the Chinese Taipei mixed doubles curling team.